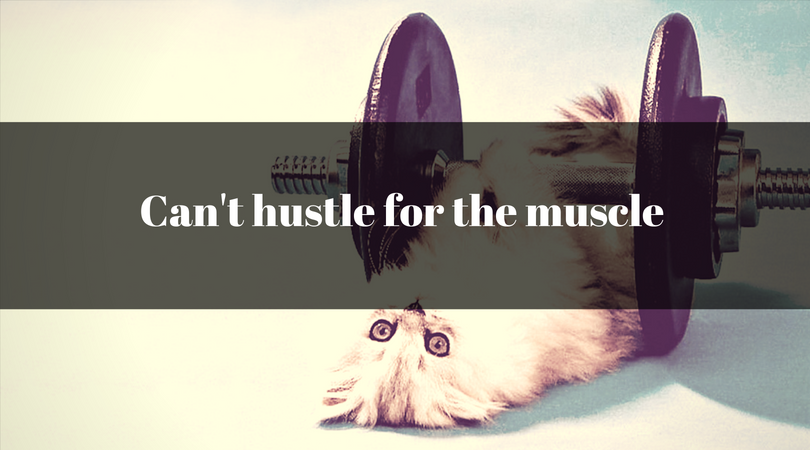 It’s now been two weeks since I switched to a vegan diet with the help of a dietician. The challenge with a vegan diet is always going to be getting enough protein, particularly if your goals – like mine – are to at least maintain muscle (if not build it) and shred fat.

In my fortnightly catch up earlier this week with Ellena, the dietician, my skinfolds had come down by a total of 5mm, but I had put on weight, which would lead us to assume I had gained lean muscle mass.

According to yesterday’s scan, in the two weeks since my last scan, I had lost weight overall – about 200g. However, that weight appears to be the result of losing muscle mass – about 400g. As a result, my body fat percentage has increased (ie, I may not have gained fat, but with muscle falling my ratio of fat will increase – in this case by 0.8%).

So what’s the correct measurement I should be going from?

That’s a good question, and to be honest I don’t have the answer right now. I know the scales I used today as part of the InBody scan are regularly automatically calibrated, so are more likely to be accurate than other standard scales. However, the skinfolds are quite an accurate measurement to follow.

The short answer is – stay tuned! I need to do some more research.

A common question at the moment: ‘Do you feel any better following a vegan diet?’

Truth be told, not really. I have felt pretty tired the last couple of weeks – to the point that even my husband has noticed my fatigue. That said, it could also be due to a general lack of sleep (I sleep well, but not enough) and a lot going on a work / gym /uni. This week I intend to get a blood test done to check my B12 and iron levels, so we’ll see if that comes up with anything.

In addition, my guts don’t appear to like something I’m eating – not sure if it’s the vegan protein powder or copious amounts of soy bean products.

What else is going on?

The other thing that can be difficult is eating out – while it’s easy to find carbs and fats that are vegan friendly, finding a place with a vegan source of protein is more difficult. For example, we had dinner last night with my mum at a local boat club and the only things from the menu I could have were a zucchini noodle salad (without the blue cheese) and hot chips = zero protein. Similar encounters have occurred elsewhere!

However, I remain committed to the roadtest so shall persevere for another four weeks at least! Stay tuned…