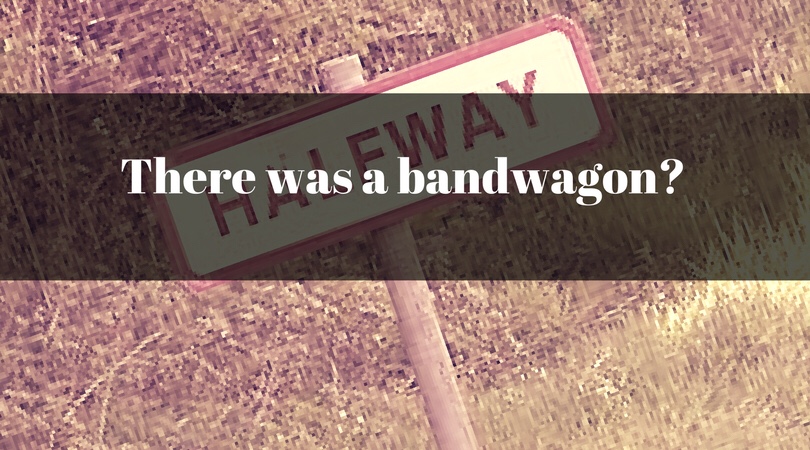 This week I reached the halfway mark of my celebrity diet roadtest, and my schedule has proven this diet is actually impossible for anyone with a semblance of a life.

Over the past two weeks I’ve had to travel a bit for work, and despite doing my best to bring the right snacks with me, I can’t exactly ring up the hotel concierge and ask them to send up five egg whites to my room twice a day (well I could, but I imagine those charges on the company credit card would come under scrutiny). A few pics below of what my travel meals have looked like:

This is the problem with eating plans like these – they are fine if being a body builder or fitness model is your full-time job. You can make the eating plans and training plans work. If, however, you’re one of the 99% of the rest of the population with a job and/or a family and/or a variety of other commitments, it’s pretty much impossible.

And that can be really disheartening to a person who looks to these celebrities and thinks they’re going to look just like them at the end of their challenge. It’s impossible – apart from the very basics of genetics (you are like nobody else, and that’s a good thing!), most of us don’t have the luxury of being able to plan and stick to our meals so rigidly.

To that end, I’ve had to make a few changes to at least try and stay in the game:

So am I ever going to be a bodybuilder? As long as I have a life, probably not! But I’ll keep attempting this diet for the next four weeks. I’m about to enter the third phase of the diet which becomes much more rigid around counting macros and calories.