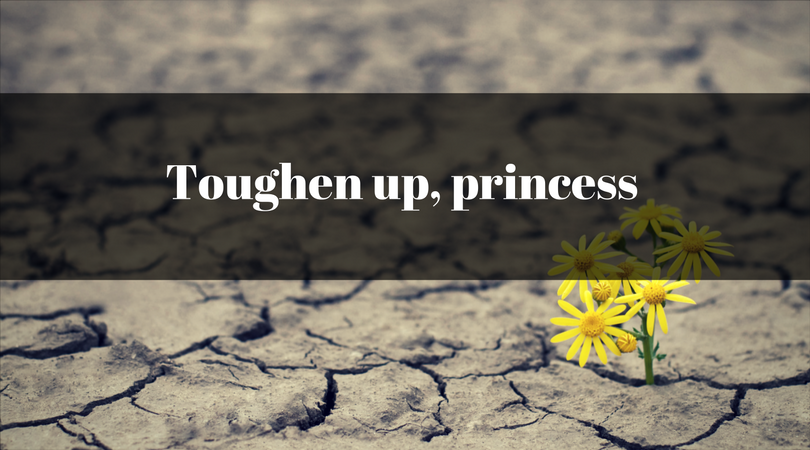 Over the weekend I had the pleasure of experiencing a moment when resilience pays off. After not getting the rating I wanted the first time I participated in an advanced instructor module for BodyStep, I finally achieved the coveted ‘elite’ rating by going back and trying again.

It got me thinking about how much I can credit my strengthening resilience to my journey as a group fitness instructor.

Becoming an instructor is not easy, and it doesn’t happen overnight. It works like this:

The short story is – it’s not easy. Like any job, you’ll hear about it when you do something wrong (or something that’s perceived as wrong) and very rarely hear about it when you’re spectacular. You’re also constantly learning choreography, trying to make sure every class is an amazing workout experience, and constantly questioning your talent as an instructor. “I’m so shit at this,” can be a fairly regular thought!

You have to harden up really, really quickly, but part of that is also being able to take feedback on board and work with it, rather than taking it personally. After all, at the end of the day, it’s not about you – it’s about the people in your class.

In the five years I’ve been instructing I’ve seen a lot of people not continue on the journey. Here’s some of the top reasons why:

The great part is that not only does teaching build your resilience, but it also keeps you incredibly grounded. And it’s these skills that you then start to apply to other aspects of your life, like personal relationships and work. I’ve become a much more resilient at work and better at taking and giving feedback.

Finally, if you make the effort to build relationships with your members, not only does it help you keep and gain more permanent classes, it can also be super fun every time you teach. I love my classes – they’re such an awesome, mixed bunch of people and I learn from them as much as from anyone else. When you have those good relationships, you’re not afraid to ask for feedback, and you might even be pleasantly surprised by what you hear!