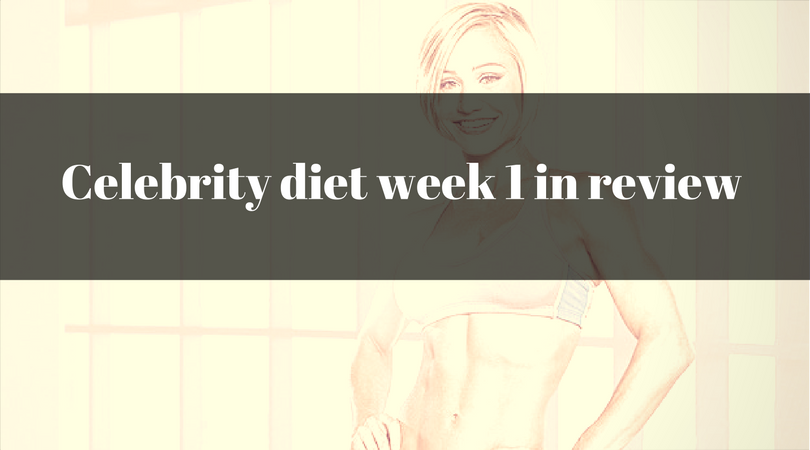 It’s been seven days since I started the Jamie Eason 12-Week LiveFit 12-week Trainer diet, and I’m not ashamed to say I am not enjoying it. Now, I knew I would not enjoy a change from the Christmas/New Year diet (ie, splurging at every opportunity), so this doesn’t really come as a surprise to me.

However the reasons I’m not enjoying it have surprised me. I thought I’d not enjoy it because of the removal of sugar. But while that’s a downer, there’s actually some very different reasons:

I should point out that there is a workout plan that accompanies this food plan, however following that workout plan is impossible for me with my teaching schedule. Some of the comments I’ve seen on the Facebook forum lead me to believe these workout plans are a little onerous as well. One woman said it was taking her TWO HOURS to finish a cardio workout … and a bunch of other women agreed.

My conclusion at this point, based on those comments and my own experience, is that this is a plan that works for people who have TIME. Time to prep, time to eat six meals a day, and time to spend two hours at the gym for each workout.

But how many of us actually have that time? I fear that women will jump on this diet / exercise plan expecting to come out the other side looking like Jamie, but it’s actually an impossible feat – not only because we are all different so comparisons lead nowhere, but also because it’s not likely they’ll be able to keep up with the demands of the meal prep and exercise.

So week two is about to commence (after a cheat meal tonight!). Given I’m at an advanced instructor module all weekend for BodyStep, meal prep time is extremely limited. I envisage the beginning of this week will see a few modifications to the eating plan as a result! Stay tuned… in the meantime, here’s a quick recap of the week as per my Instastory: